Energía Aljaval is a Spanish company with international active presence and a large team of professionals who have developed their careers in major companies within the renewable energy industry. Our main lines of business are Project Development, Engineering and PPA (Power Purchase Agreement) negotiation for various technologies such as Photovoltaic Solar Power ground mounted and roofs-top, Wind Power, Co-generation and Biomass.

In the case of PV projects these two lines of business shall be added also carrying out the EPC and O&M.

In addition, taking advantage of the extensive experience of its professional team in its main lines of business, Energía Aljaval offers Smart Grids to bring electricity supply to isolated communities and improve the quality of it through the optimization of energy distribution. 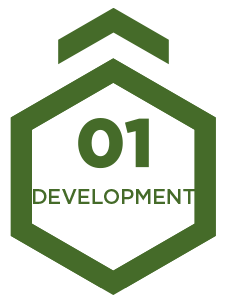 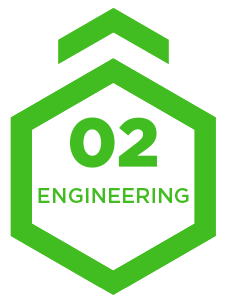 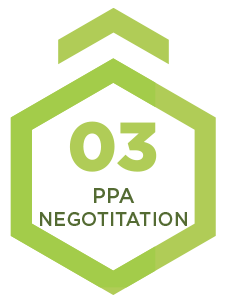 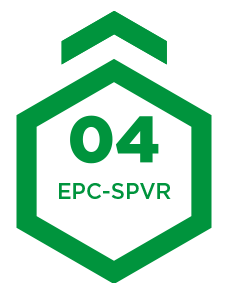 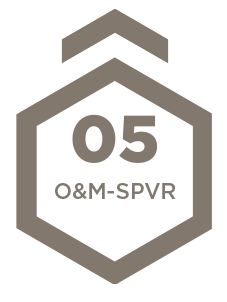 WE HAVE AN EXTENSIVE INTERNATIONAL EXPERIENCE

Our team has working expertise on 4 continents. Altogether we have developed, designed, constructed, operated and/or managed over 5 GW of renewable energy.

We are currently developing over 50 photovoltaic solar power projects in Mexico, which together add up to over 4 GW always operating with local partners

Ground mounted PV projects Ready to Build or in construction 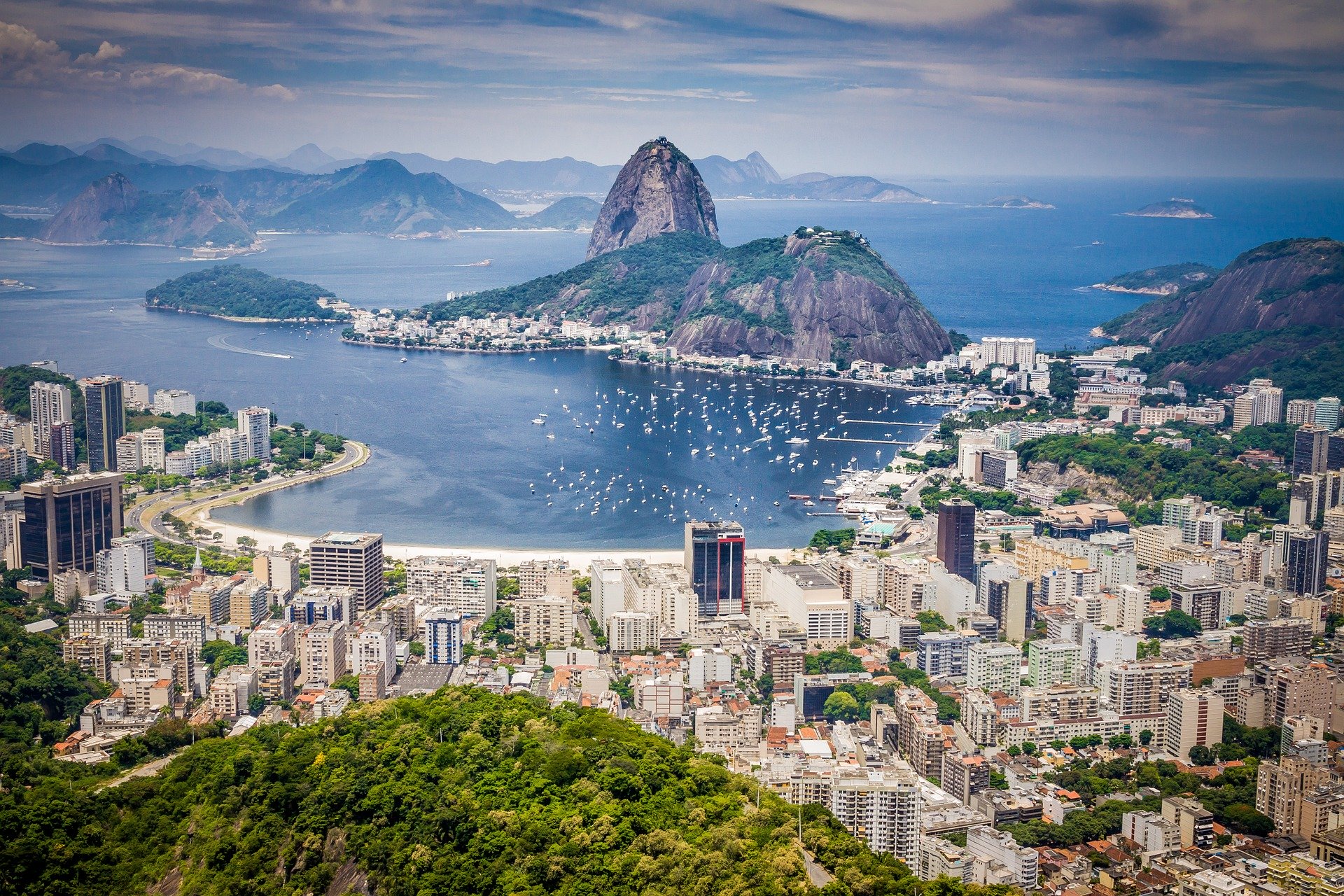 The solar industry’s appetite for Brazilian auctions appears to remain undimmed in the new decade, with nearly 30GW in PV bids coming forward for the next renewable tender. Figures released on Tuesday by energy regulator EPE show PV firms have put forward 794 projects, a 28.66GW pipeline all in all, as they tabled bids for […] 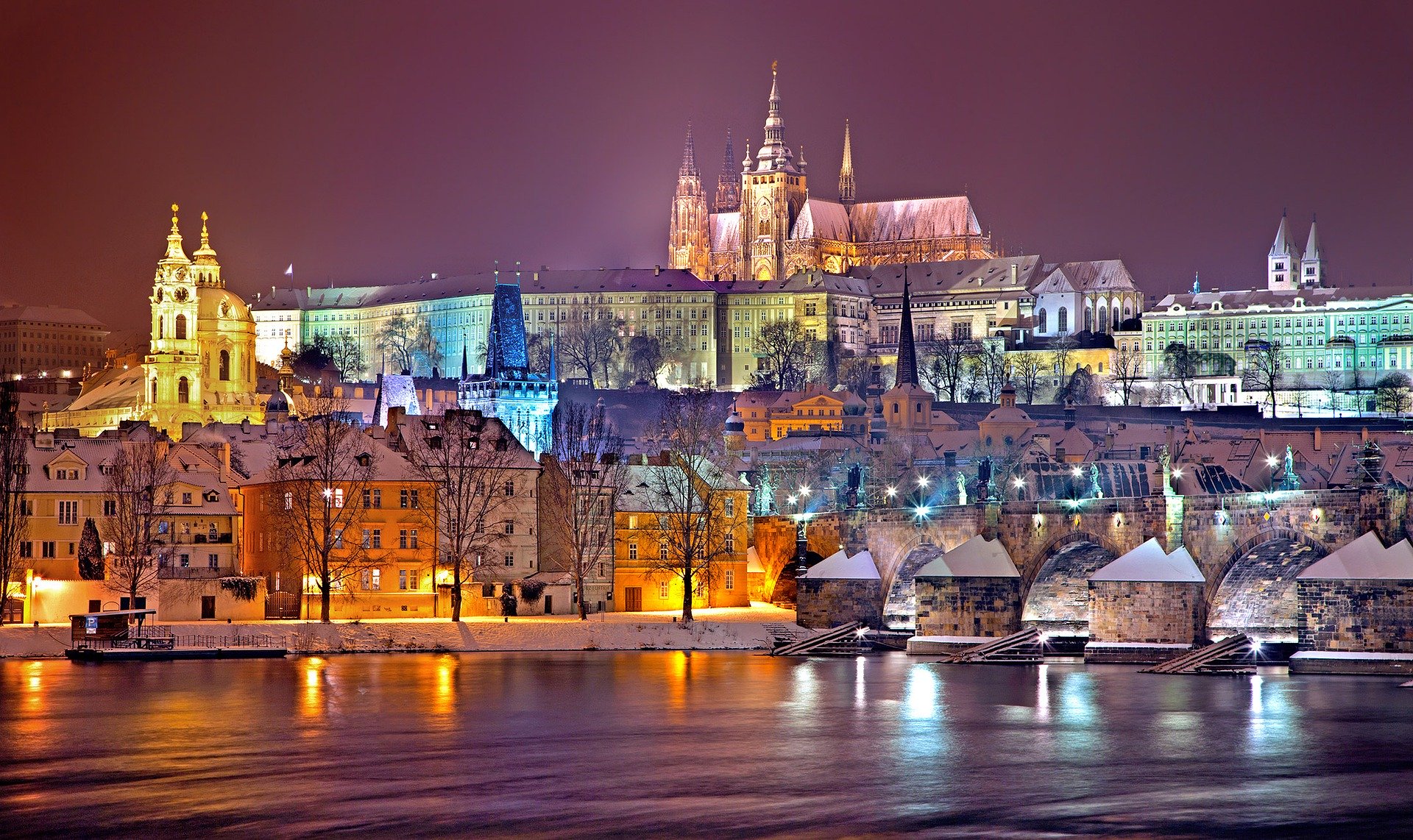 Czechia’s deputy prime minister and minister of industry and trade, Karel Havlicek, has announced the country’s renewable energy target has been raised from 20.8% to 22%. Clean energy supplies 15.6% of the nation’s electricity. Havlicek said solar power would be expected to contribute 1.9 GW of new generation capacity by 2030. Czechia had around 2,080 […] 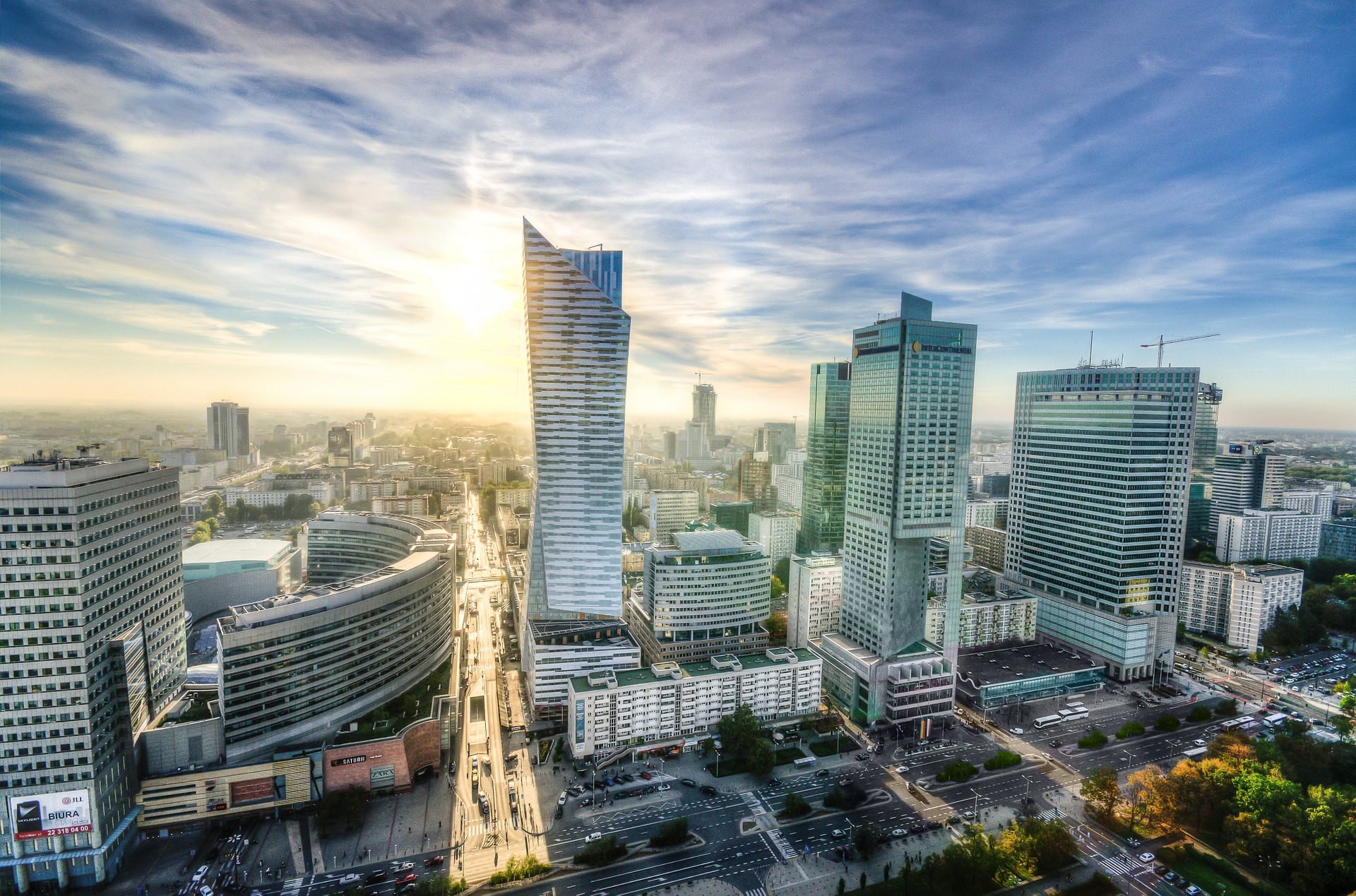